JESS under 19s boys rugby team beat the Dubai Exiles and are crowned Champions at the Dubai 7s tournament this weekend.

Described by Captain Seb Williams-Parry as a "dream come true" the Dubai 7s is a highlight in the Gulf schools sporting calendars. JESS had never played in a Pitch 1 final in the history of the annual sevens tournament but on Friday evening, two JESS teams made it to the finals on Pitch 1.

First up was the girls' u19 rugby team who played a strong game but were runner-ups to Dubai College in the final. Then the under 19s boys team went one better as they beat Dubai Exiles 19-5 in the cup final.

"I have been at the school since I was in Foundation Stage 1, so it means a lot to me" explained Captain Seb Williams-Parry. "To do the school proud with everyone watching on the sidelines was a dream come true." 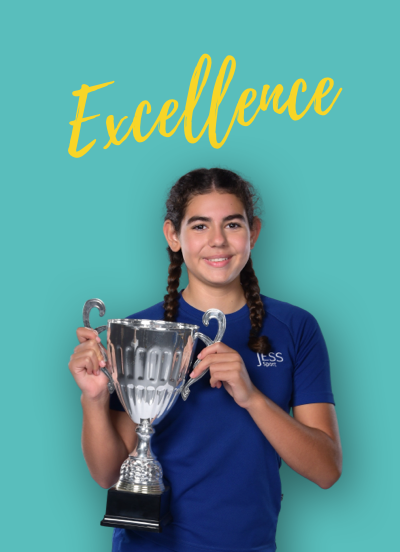 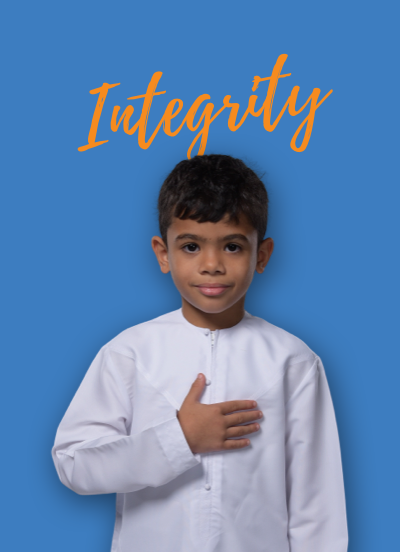